Private Tour to Terezin by car from Prague

Focused on Czech-Jewish history, World War II and the Holocaust. Visit the Small Fortress, a former political and Gestapo prison during World War ll, and its Museum. Explore the Ghetto Museum, the former Magdeburg Barracks, the hidden Synagogue, the Jewish cemetery and the crematorium. 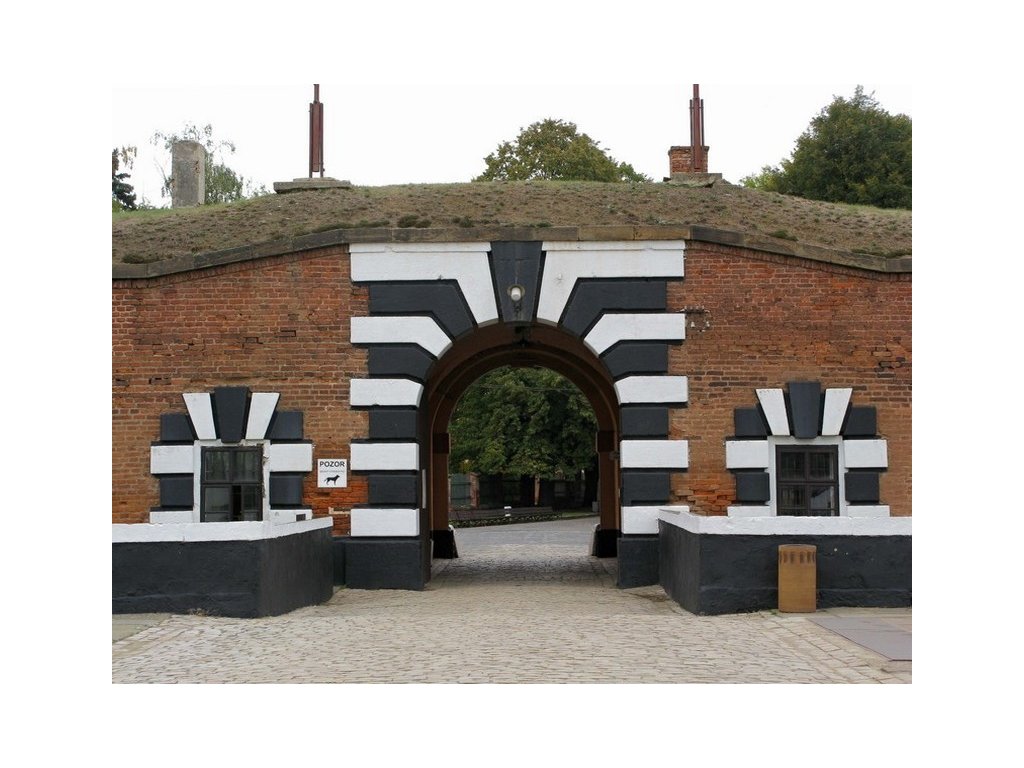 ✓ You choose when the tour starts (until 12:00 p.m.)
✓ Door to door transportation.
✓ We are able to offer this tour in 10 different languages

✓ Focused on Czech-Jewish history, World War II and the Holocaust
✓ Visit the Small Fortress, a former political and Gestapo prison during World War ll, and its Museum
✓ Explore the Ghetto Museum, the former Magdeburg Barracks, the hidden Synagogue, the Jewish cemetery and the crematorium

INCLUDES:
✓ Transportation (pick up and drop off at a place of your choice)
✓ Professional guide at your disposal in the language of your choice
✓ Admission to the monuments
✓ Bottles of water for each participant
✓ Duration: 6 hours
✓ The price is valid for up to three people

DESCRIPTION:
Terezin was a concentration camp about 1 hour north of Prague in the Czech Republic during World War II. By 1940 Nazi Germany had assigned the Gestapo to turn Terezín into a Jewish ghetto and concentration camp. It held primarily Jews from Czechoslovakia, as well as tens of thousands of Jews deported chiefly from Germany and Austria, as well as hundreds from the Netherlands and Denmark. More than 150,000 Jews were sent there, including 15,000 children. Later, most of these people have been sent by rail transports to their deaths at Treblinka and Auschwitz extermination camps in occupied Poland.

This visit is essential to understanding the complicated history that unfolded here in 1941, when the region’s Jewish communities were deported through Terezin to death camps. It is also extremely relevant to understand what happened to so many innocent people through actual artifacts, children’s drawings, poetry, and other rare items which survived their owners to speak.

We have tailor-made offers for groups
Contact us by email at plt.praha@gmail.com

Learn about the ancient Jewish history in the Bohemian Lands during over thousand years and the...

PLT-P-PJQ
We use cookies to provide you with a comfortable browsing experience and to continuously improve the functionality, performance and usability of the website by analysing its traffic. More information